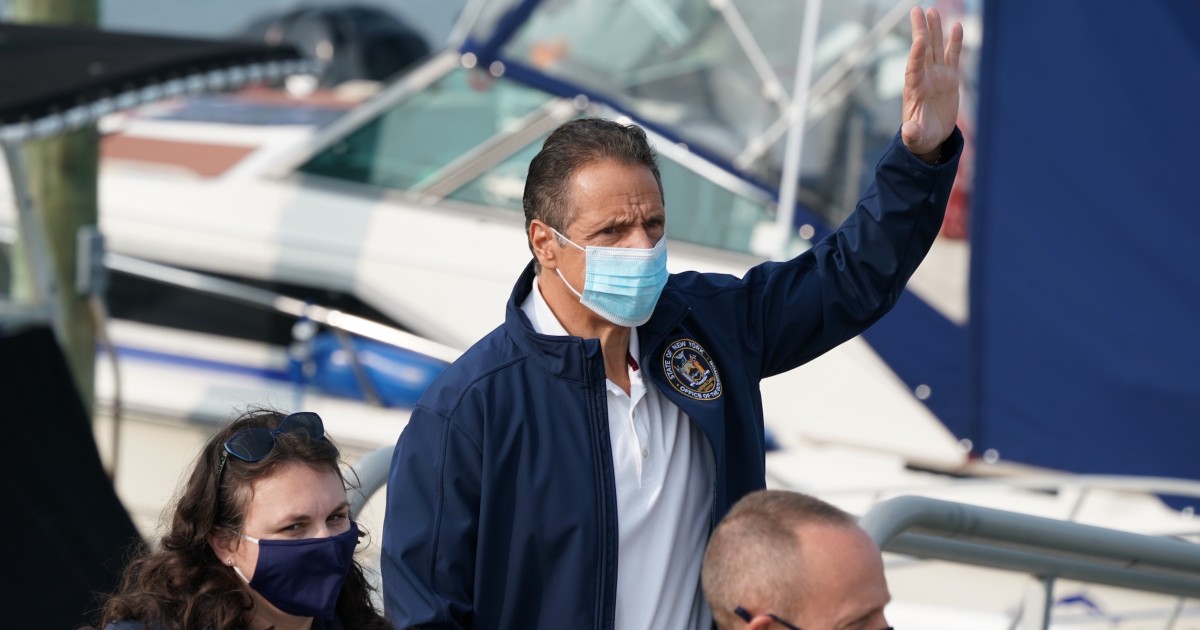 New York Gov. Andrew Cuomo offered up the National Guard to collect garbage as he works to quell renewed coronavirus outbreaks across the state.

“I’m getting a lot of complaints in New York City about the cleanliness of the city. The garbage piling up … I have offered to send in the National Guard to come help pick up the garbage. [The] state can bring in trucks, personnel, and clean up the city,” Cuomo said in a Tuesday press briefing.

New Yorkers have complained that a lag in garbage pickup has caused “a difference in the environment,” Cuomo said, an issue of cleanliness that could worsen an already worrying surge in new coronavirus cases throughout the state and especially in New York City.

“This is a public health pandemic,” Cuomo said. “Cleanliness matters.”

The governor is scrambling to stop overall infection rates in several New York counties and city neighborhoods from rising following the first marked increase in test positivity rates in months after enjoying a relatively calm summer with a drop in new cases, hospitalizations, and deaths.

Twenty New York zip codes have averaged a positive test rate of roughly 5%, roughly five times higher than the statewide average. The state had consistently maintained a test-positive rate of about 1% throughout the summer, a major improvement from early in the pandemic when New York was the epicenter.

New York City Mayor Bill de Blasio announced earlier Tuesday that the daily test-positive rate had reached 3.25%, the highest the rate has been since June. De Blasio cautioned that further flouting of the law could prompt another round of business and school closures in certain areas and limits on gathering sizes.

The blame for a lack of public compliance falls on those who have not complied with state social distancing and mask mandates, Cuomo said, and local governments must enforce the laws.

“We have, at this point, a cluster problem,” Cuomo said.

“A cluster problem is caused by lack of compliance,” Cuomo said. “Why was there lack of compliance? Because the local government failed to do its compliance job. If you do not now control and attack the cluster, you have community spread.”

The increase in infections was in part due to a rise in cases in specific area codes in Brooklyn and Queens, in predominantly Orthodox Jewish neighborhoods.