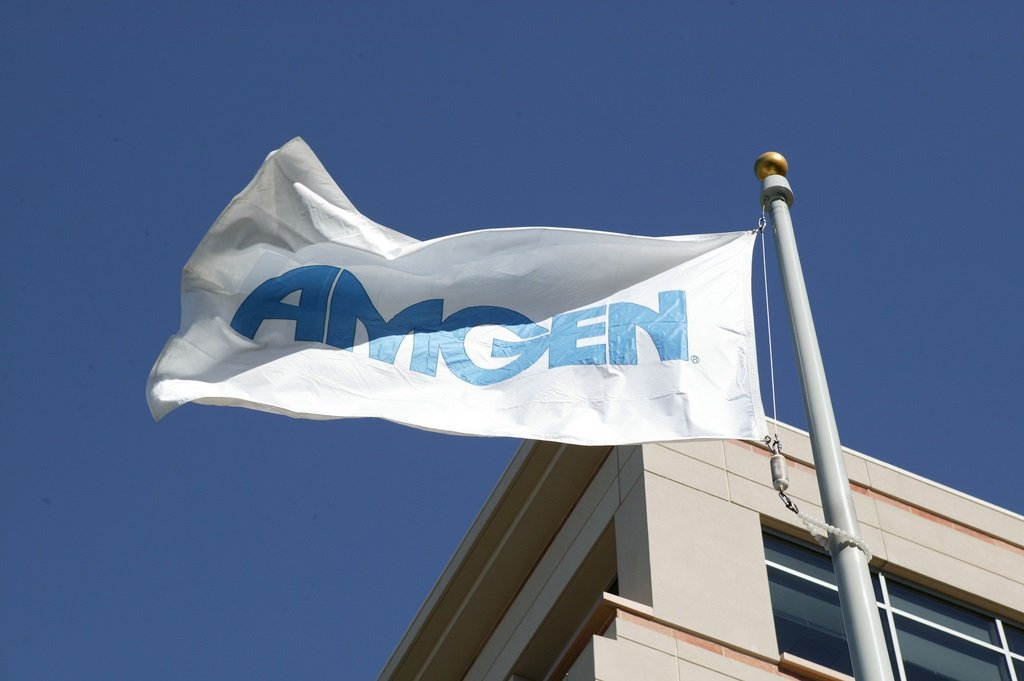 At an appeals hearing Wednesday, judges heard arguments from Amgen and Novartis’ Sandoz unit over patents protecting big-selling Enbrel until 2029. While Sandoz’s lawyer made solid points—and at least one judge on the panel appeared sympathetic—Amgen is still the favorite to win, according to a synopsis from Bernstein analyst Ronny Gal.

Going into the hearing, Gal figured Amgen’s risk of an appeals loss was “low,” he wrote in a Wednesday note to clients. While the hearing wasn’t enough to “change our view,” he added, “we are a bit more worried.”

Use Serialization Data to Maximize Performance and Minimize Risks

Serialized products generate a wealth of data as they move through the supply chain. What if you could access and analyze this data to gain operational visibility and powerful business insight? It’s time to put your serialization investment to work for you.

The arguments at the hearing were limited to Sandoz’s primary basis for appeal—obviousness-type double patenting. To win, Sandoz would need to prevail on three key points—and based on Wednesday’s discussion, Gal figures one of the judges will side with Amgen. Another judge seemed sympathetic to Sandoz’s arguments, the analyst wrote, while a third mostly listened.

The case centers on a drug critical for Amgen following other recent losses of exclusivity. Last year, Amgen’s overall sales decreased 2% because of recent patent expirations, and Enbrel remains the company’s biggest medicine by sales. The immunology drug generated $ 5 billion in the U.S. last year.

Sandoz has been gearing up for a potential biosimilar launch for years and won an FDA nod for its biosim in 2016. The generics maker had hoped to launch in 2020, but if Amgen is able to defend the patent, Enbrel might be able to steer clear of competition until 2029.