An interactive voice application that leverages artificial intelligence is able to track the clinical state of patients with serious mental illness by analyzing their speech samples.

The app, called MyCoachConnect, was part of a study that monitored 47 people being treated by physicians for conditions such as bipolar disorder, schizophrenia and major depressive disorder.

According to results of the study, published last week in the journal PLOS One, the app’s analysis was effective and comparable to physician tracking of the well-being of the patients in an outpatient, community-based clinical setting.

“Artificial intelligence allowed us to illuminate the various clinically meaningful dimensions of language use and vocal patterns of the patients over time and personalized at each individual level,” says senior author Shri Narayanan, the Niki and Max Nikias Chair in Engineering and director of the Signal Analysis and Interpretation Laboratory at the USC Viterbi School of Engineering. 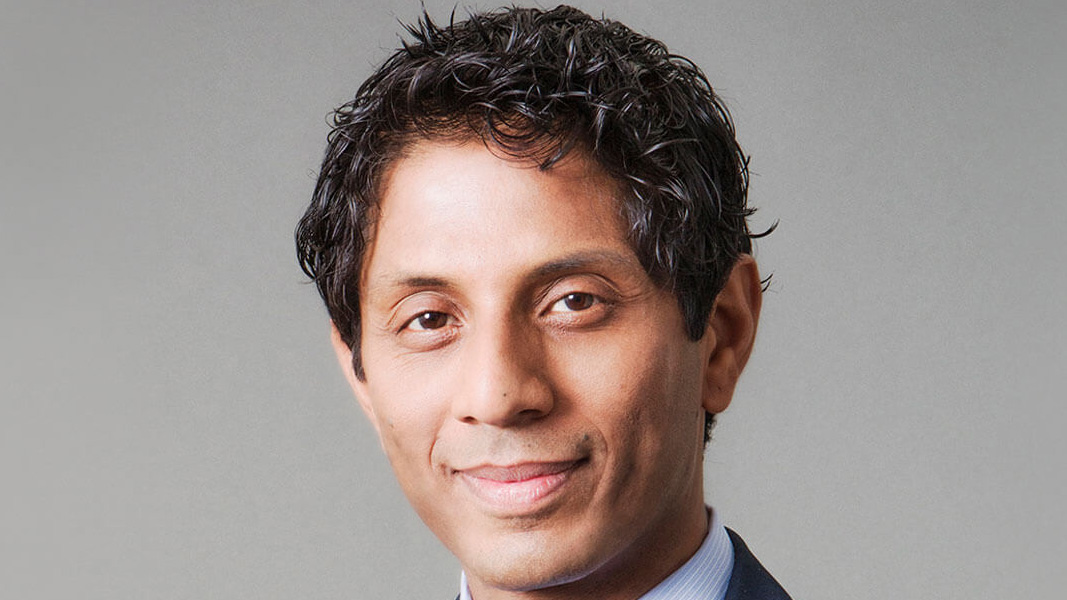 In the study, patients provided speech samples over a four- to 14-month time period, and the AI was trained to take their words to come up with a personalized analysis. According to the authors, the app focused primarily on the choice of words the patients used in their responses and how their responses changed over time—but less emphasis was given to the tone of their voices.

“In the mental health domain, use of specific words including negative or positive emotion and first-person singular words have been associated with depressive states and exposure to traumatic events,” according to the study. “Acoustic and other paralinguistic aspects of voice have been associated with depressive symptoms and response to treatment. They have also been used to classify manic and depressive states of individuals with bipolar disorder, affective states, and suicide risk.”

Read More:  How open-source medicine could prepare us for the next pandemic - Fast Company

The authors contend that the study’s results may have important clinical implications, such as enabling more proactive and personalized care for individuals diagnosed with serious mental illness.