Abortion is set to become legal in Northern Ireland from midnight tonight.

Meanwhile, same-sex marriage will become legal and will be introduced from January.

MPs at Westminster voted to decriminalise both abortion and same-sex marriage – unless a new power-sharing government is in place at Stormont by the end of today. 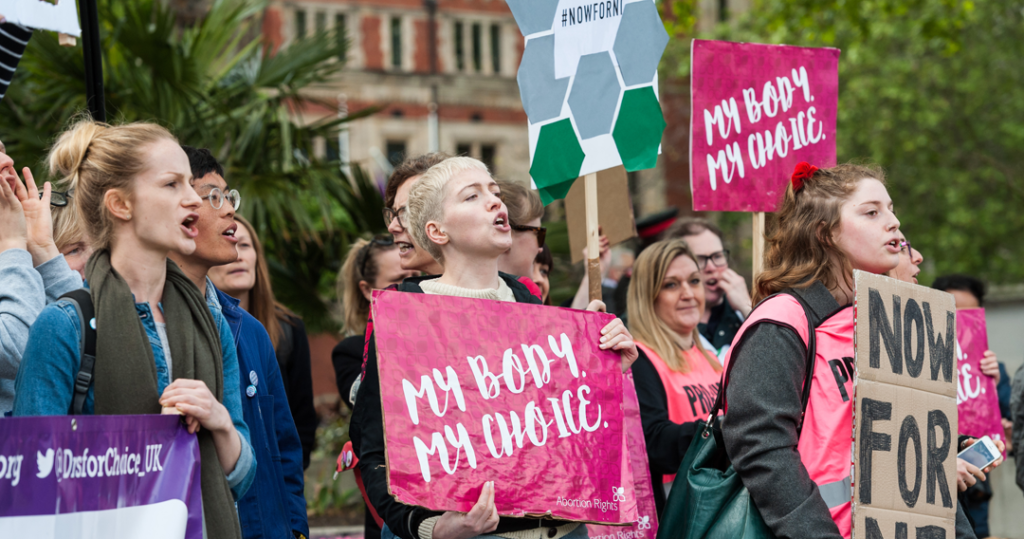 Assembly members will sit in the chamber for the first time in almost three years to debate the changes.

A vigil will be held in Dublin this evening to mark the law changes in the North.

People Before Profit TD Brid Smith says it demonstrates support from across the island of Ireland.

Read More:  What Are The Best Shoes For College Students To Choose From