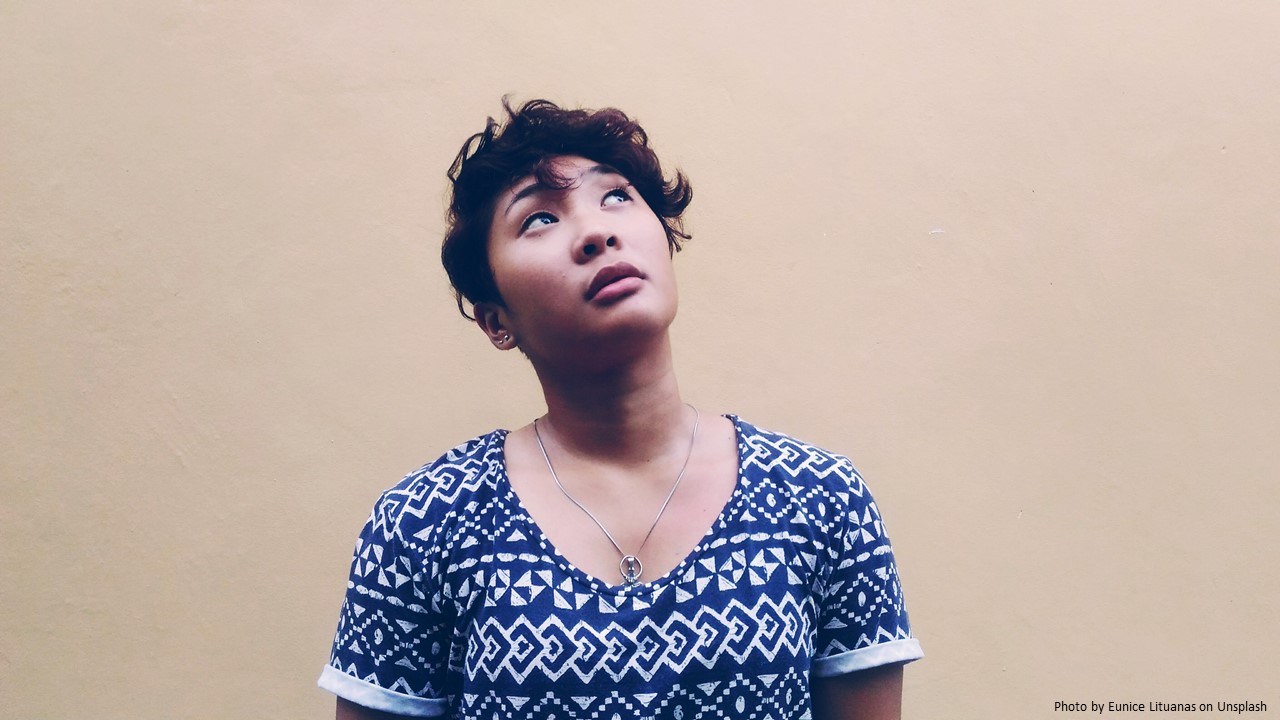 Although abortion is a legal medical procedure in the United States, the belief that abortion is associated with adverse psychological outcomes has been the basis for legislation and policies which restrict access to abortion.  At the present time 34 states currently require that women seeking an abortion receive counseling regarding the negative emotional consequences she may experience after an abortion (Guttmacher Institute).  In addition, 27 states require women to wait a specified amount of time — typically 24 hours — between the counseling and the abortion procedure.

In 1989, the US Surgeon General made the recommendation that we need more research to better understand the health effects of an elective termination on women.  Since that time, numerous studies have shown that abortion is not associated with negative psychologoical consequences; however, these findings have not been reflected in our policies regarding access to abortion.

A recent study from Denmark looks at the psychological consequences of abortion.  Drawing upon a large medical database, this study examined the association between pregnancy termination and risk for suicide attempt.  This analysis included data from 523,280 women.  In this cohort, 48, 990 (9·4%) of the women had at least one first-trimester abortion, and 10,216 (2·0%) had made a suicide attempt during the study period.

The findings of this study are consistent with many other studies, including the Turnaway Study, which found that women who successfully terminated their pregnancy were not at increased risk for depression, anxiety, low self-esteem, or diminished life satisfaction immediately following the termination of a pregnancy or for up to five years afterward.

While abortion itself did not increase risk for suicide attempt, the researchers did observe that, as a group, women who had an abortion had about a 2.5-fold higher risk of non-fatal suicide attempts compared to women who did not have an abortion.  This suggests that women seeking abortion are a vulnerable population, and that we need to provide additonal supports to this population.

Furthermore, restricting access to abortion may have detrimental psychological consequences.  From the Turnaway study we learned that women who were denied access to abortion experienced higher levels of depression and anxiety and overall worse mental health outcomes than women who were allowed to have an abortion.  Over the last few years, we have in the United States witnessed many legal and political efforts designed to seriously limit women’s reproductive rights and access to care.

As mental health providers, it may be easier to take a not-my-lane approach to women’s reproductive rights; however, professional organizations, including the American Psychiatry Association, argue that mental health professionals are uniquely qualified and have a professional obligation to know the facts and to provide accurate information to their patients.  In an excellent review of this topic, Dr. Nada Stotland states, “Barriers, misinformation, and coercion affecting contraceptive, abortion, and pregnancy care are an ongoing danger to women’s mental health and to the well-being of their families.”