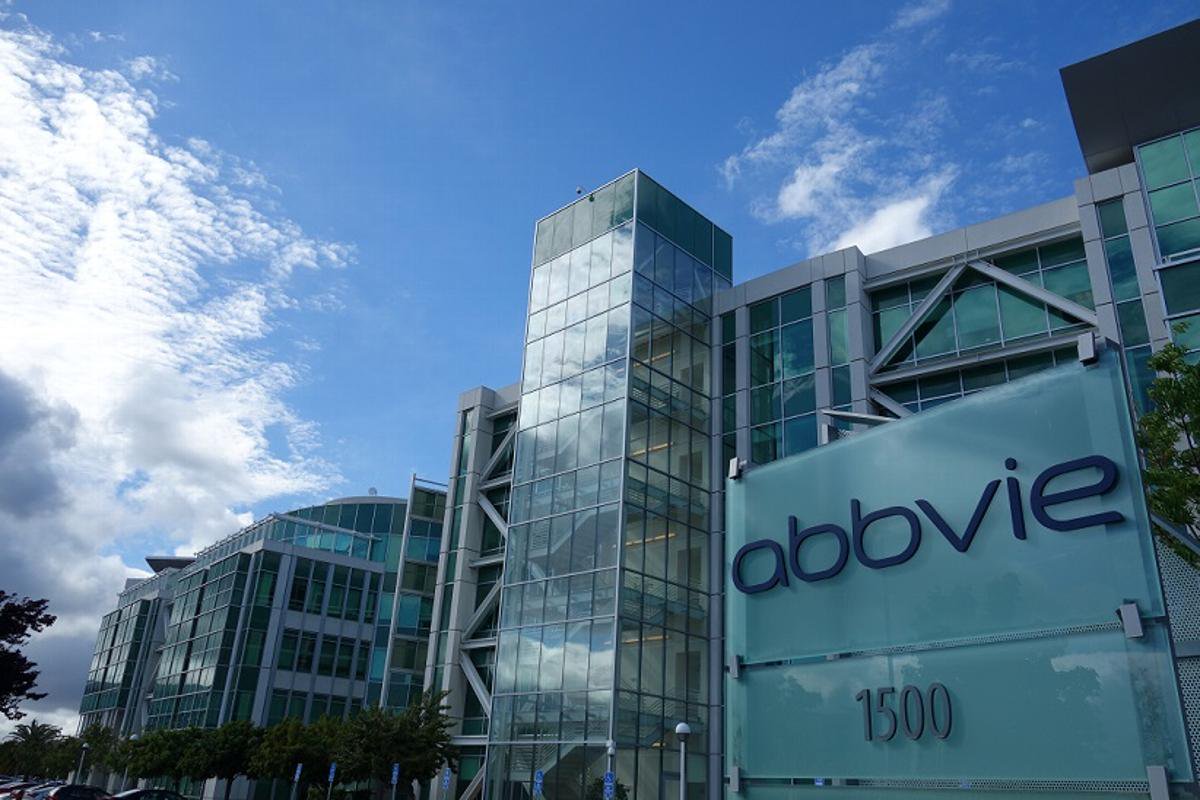 The second of AbbVie’s highly anticipated 2019 blockbuster candidates is here.

On Friday, the FDA greenlighted Rinvoq, a rheumatoid arthritis med meant to succeed best-selling Humira as copycats bite into its sales. The new product should be available in the U.S. by late August, AbbVie said.

AbbVie had not returned a request for pricing information by press time, but the company did say in a statement that it “continues to work closely with key stakeholders to support patient access to Rinvoq, including offering a patient support program and a co-pay card that may reduce out-of-pocket costs to $ 5 per month for eligible, commercially-insured patients.”

Regulators based their decision on a phase 3 program dubbed Select, which featured 4,400 patients across five studies. Along the way, Rinvoq, which belongs to the up-and-coming JAK inhibitor class, showed it could top its anti-TNF predecessor in terms of efficacy.

“This is a very important data point for us in the program because we are the first JAK inhibitor to have a head-to-head that is actually able to show a prespecified superiority endpoint with multiple criteria,” Aileen Pangan, executive medical director of clinical development at AbbVie, said in an interview ahead of the approval.

The JAK group hasn’t hit the scene without its issues, though. Blood clots have been reported across the class; in response, the FDA recently limited use of Pfizer’s Xeljanz in ulcerative colitis and added a Black Box warning to the drug’s label. For Rinvoq, a hemorrhagic stroke death and a pulmonary embolism—both in patients the pharma says had “pre-existing cardiovascular risk factors”—surfaced in phase 3.

Pangan, though, said investigators observed clots across every patient group in the Rinvoq trial, and that the rates of venous thromboembolism are “comparable” between the 15mg dose of Rinvoq and Humira.

“It is observed, but it’s a known risk in rheumatoid arthritis patients,” she said.

AbbVie’s hoping the med can overcome that obstacle to reach the $ 2.2 billion per year that analysts expect from the med by 2023. And while that haul will still fall far short of Humira’s numbers—the behemoth generated $ 4.8 billion globally in Q2 alone—it’ll go a long way for AbbVie in replacing sales lost to knockoff competition.

Rinvoq won’t be taking on that task alone, either. In April, the Illinois pharma snagged a go-ahead for Skyrizi, a psoriasis-fighter that’s already making waves in the crowded field. After rolling out in May, the drug captured $ 48 million in second-quarter sales, soaring past Wall Street estimates to put up some of the best “launch numbers in my memory,” as Cowen & Co. analyst Steve Scala said on AbbVie’s earning conference call.