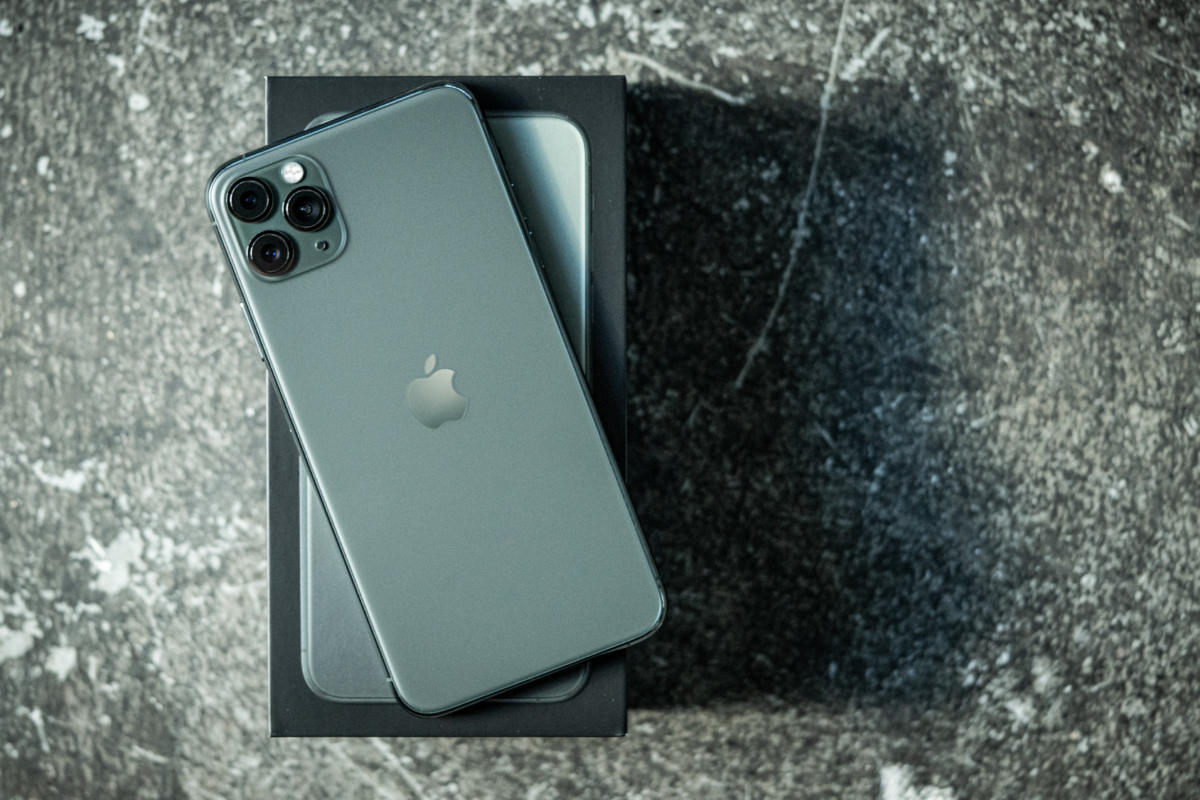 Sometimes, a mobile glitch is indicative of a much more pervasive issue. Such is the case with my recent iPhone 11 iTunes headache.

I’ll drill down into the details of the iTunes situation in a moment — along with a fix that Apple tech support swore didn’t exist — but the bigger problem here is the Apple experience. I’ve long been a fan of Apple’s products, because the company’s technology execution and GUI intuitiveness are exemplary. I’m not a fan of the experience delivered when upgrading — when I’m doing exactly what Apple wants to me to do. What should be a simple process is anything but.

Not that this is a novel observation. My friend Jason Perlow wrote about his bad Apple Store experience last month. Having read that piece, I figured I would avoid the friction points he flagged by setting up the carrier situation beforehand and by avoiding the in-store Wi-Fi. Alas, Apple had more surprises waiting for me.

This all started weeks ago when I placed an order for the iPhone 11 Pro Max. This was an upgrade from the prior line, so I thought the transition would be easy. (Now, now. It’s not nice to laugh at someone.) I decided I’d complete the carrier setup before the phone shipped, and then waited for delivery. When the arrival date came and went with no news, I called, and after suffering through multiple long holds, was told that there was some sort of a glitch and that instead of the phone being shipped to me, I’d have to pick it up at a store. Just as well, I thought, given that I had to do a trade-in anyway.

The rep asked what time that evening would I could pick up the new phone, so he could schedule an appointment. I said I couldn’t do it that night, but I would pick it up in two days. Sorry, he said, the system only allows us to book appointments on the same day. I couldn’t understand that. The Apple Store can be insanely busy. Wouldn’t it improve matters by allowing appointments to be scheduled days in advance? Another Cupertino mystery.

When I arrived at the store two days later, it was crowded, but a tablet-wielding associate connected me with a rep within a few minutes. Things were going great! The rep tried to dissuade me from setting up the phone in-store (showing that he was experienced and wise), but when I said I had to do a trade-in, he sighed. I told him that I don’t use iCloud, but instead back up via iTunes to my Windows laptop’s C drive. Of course, I added, I’ve brought the laptop with me.

I was set up at a table with a power outlet (they didn’t all have them) and launched iTunes. It recognized the phone as new, which was encouraging, but it then started spouting various iTunes error messages when it tried restoring from a backup. I asked for Genius Bar support to address the iTunes error messages, but the rep said that he had never seen those errors. He suggested I give up on the laptop, and instead try connecting iPhone-to-iPhone via Bluetooth. That took a bit of time, but it seemed to work. Kind of.

Then my Apple Watch had to be paired. The watch never quite connected, and I later spent hours on the phone with Apple tech support to get that fixed. (Again, it was the new watch with the new phone. Seeing a pattern? What should be easy and automatic wasn’t.)

Another problem: the phone wasn’t seeing any calendar items, because iTunes wasn’t even trying to back up the calendar. I live by my calendar, so I couldn’t let that one go. More hours on the phone with tech support. I told them that I recalled this happening with earlier iPhone transitions and that it’s a rather obscure iTunes setting that needs to be changed. I just wanted to know where that setting was.

Apple tech support — even going through higher-level reps — assured me that there was no iTunes setting and that the fix was to set the phone back to factory settings. Um, no. Google searching was no help, either. Several other attempts to find the answer were no more successful, but I eventually found the low-level setting. If your Windows iTunes stops backing up calendar, you need to find a heading called Info. It’s tricky; it doesn’t normally appear. It’s only visible when doing a backup. It appears in the left-hand column above File Sharing and below Photos.

Note that this option doesn’t exist within settings or options, which is where it would logically be. But once you can get Info to appear, it offers the checkbox option to Sync Calendars. By default, the option seems to be unclicked during iPhone upgrades. Given that Apple denies that the option exists, I can’t get them to explain why it seems to default to not syncing calendar options, given that it’s such a core part of the phone and especially the watch.

By the way, checking that box did fix everything, and it did so instantly (no restart needed, not even of the app), but it delivered one bit of amusement. It immediately flagged that I had missed some crucial appointments — 267 weeks earlier! (In case anyone thinks I am exaggerating, I grabbed screenshots.)

Here’s the big-picture issue: I have run into similar headaches every time I have moved from one iPhone to another. I could see this situation — maybe — if I was upgrading from a 5-year-old phone, but these have all been going from the most recent version to the new version. Apple’s much-heralded focus on the customer experience, which is how it defends such a proprietary platform, seems to collapse when a customer does an upgrade.

This is also not the first time that I have found Apple tech support ignorant about basic aspects of Apple software. My fun with the Apple Watch comes to mind. It would be less objectionable if tech support said, “I don’t know,” or “I don’t remember.” But they don’t. They are absolutely certain of something that is absolutely wrong. That rarely makes for a pleasant and smooth upgrade experience.