Water drunk by 7.5 million Californians is contaminated with PFAs, highly-toxic chemicals that raise cancer risks and never break down in the environment.

The toxins are used to make water- and oil-repellent products, easily migrate into soil and water – then stay there, forever.

The Environmental Protection Agency (EPA) advises a cap of 70 parts per trillion (ppt) PFAS in drinking water to mitigate risks that they will cause cancer, reproductive problems and immune system dysfunction.

A new Environmental Working Group (EWG) study of water systems in 74 California communities found that at least one sample taken from 40 percent of those systems was over the EPA’s suggested limit – and even that, EWG says, is too high. 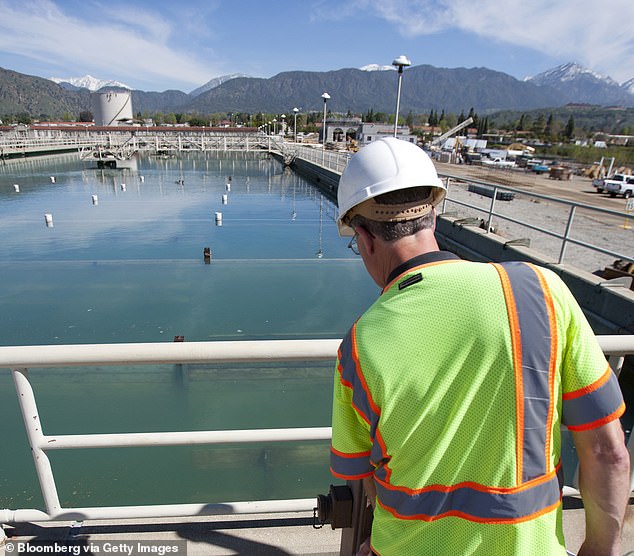 Read More:  5 reasons you should only drink from BPA Free Water Bottles

The areas with the highest levels of PFAS were the Marine Corps base of Camp Pendleton, near San Diego, and water systems serving Corona, Oroville, Sacramento and Rosemont.

At least one sample from each of these systems had between 400 and 820 ppt, with Camp Pendleton’s sample testing at the highest end of that range.

These days, California is considering establishing its own safety limits for PFAS, at lower levels that the EPA’s advisory – which is not enforceable.

But in 2013, the national agency became concerned about these persistent toxins and ordered nationwide water sampling.

Following that sampling, the EPA advised that water with more than 70 ppt of PFAS might increase health risks.

These man made substances have such strong chemical bonds that they can’t be broken down in nature.

But studies in animals and looking at rates of disease and exposure in humans suggest a fairly robust link between kidney cancer, thyroid disease and other health problems.

They may also disrupt the development of babies whose mothers drink contaminated water while pregnant.

They seem to be quite toxic, even at very low levels, we just don’t know why on a cellular level.

But in recent years, the federal government has spent more on the study of PFAS, and California has taken matters into its own hands

The EWG, too, has continued to worry about PFAS. It has remained critical of the EPA’s advisory, both for allowing levels of the chemicals the group considers too high and for issuing an advisory rather than a hard cap.

So the EWG tested samples taken from the 74 water systems from 2013 continuing up to this year.

It cites other studies that recommend no level about 1 ppt PFAS is safe, and urges the EPA to take a stronger stance to limit the potentially harmful chemicals, even taking a shot at President Trump.

‘Congress is stepping up because President Trump’s Environmental Protection Agency and the Department of Defense have refused to act,’ the report authors wrote.

‘Earlier this year, the Trump administration proposed a PFAS “action plan” too weak and toothless to address the growing contamination crisis.’